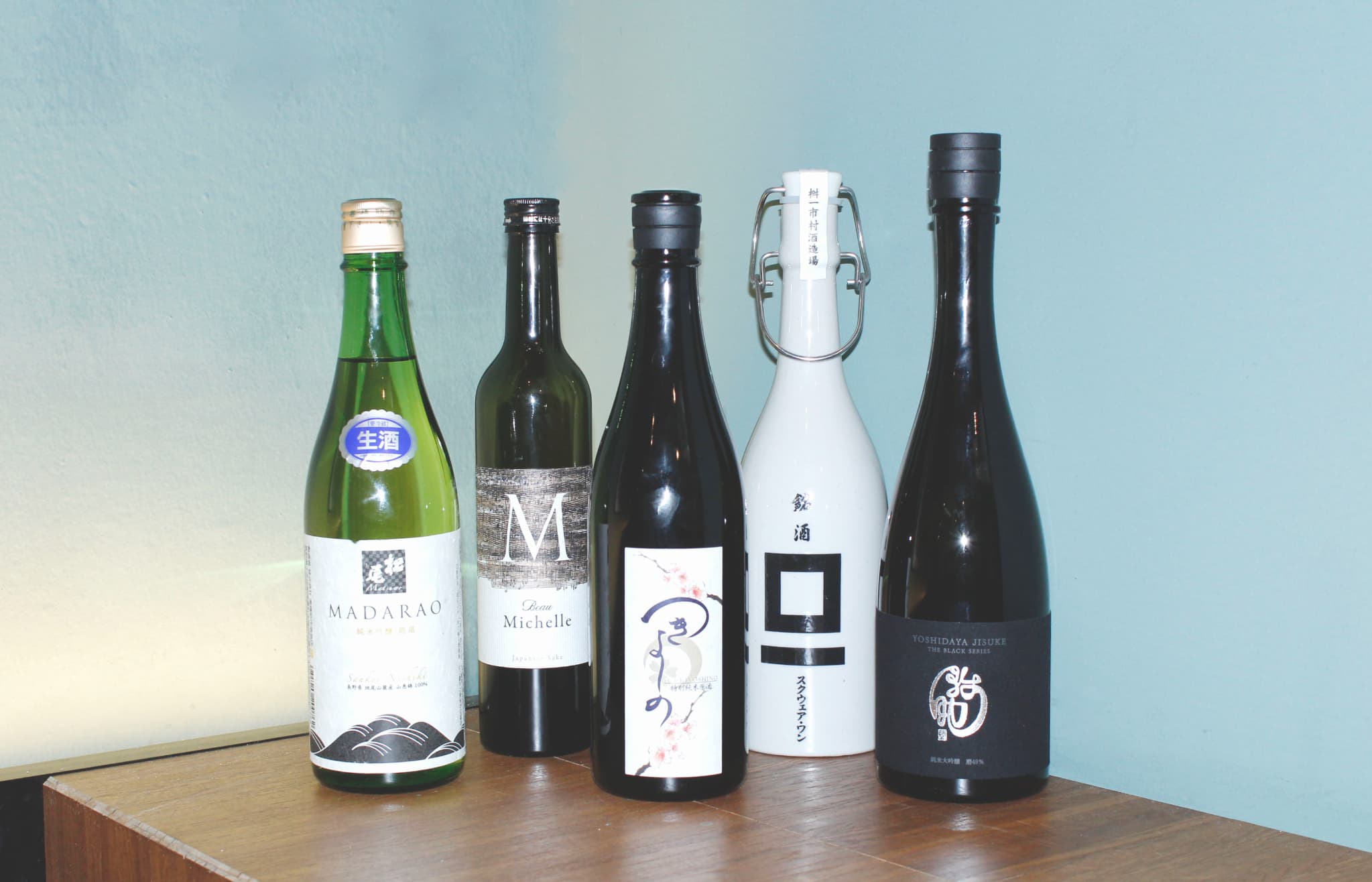 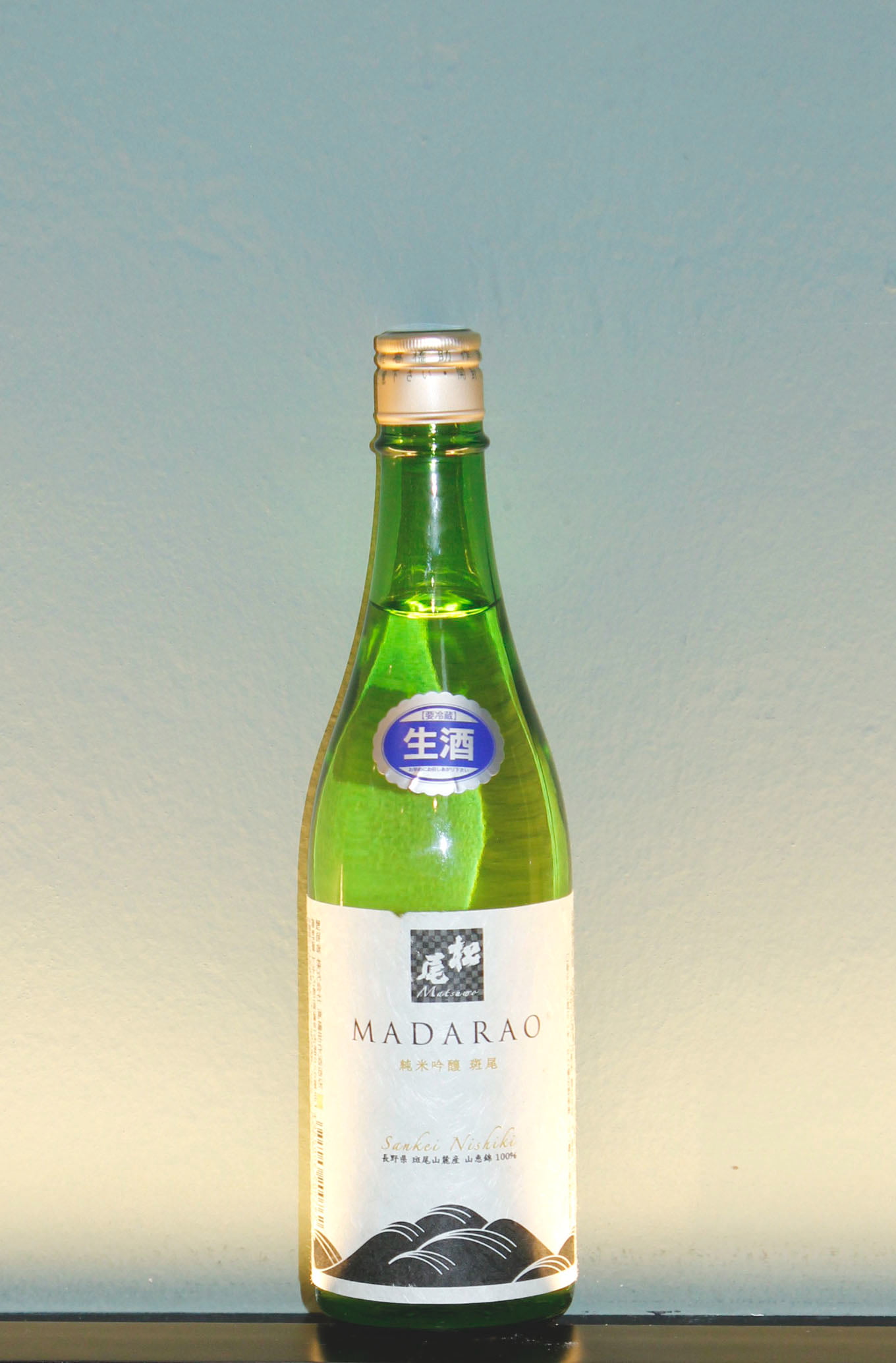 Matsuo Madarao is a sake cultivated in Shinano, which is a mountainous area surrounded by Mt. Iizuna, Togakushi, Kurohime, Myoko, and Madarao, blessed with deep snowfall in the winter. Specifically brewed at the southern foot of Mt. Madarao, Matsuo Madarao is a ※Junmai-Ginjo which is based on Nagano’s original Sankeinishiki rice. Having a sharp taste with fresh fruity aroma, Mastuo gained popularity during the tasting with comments frequently saying it would be perfectly paired with meat dishes.

※Junmai-Ginjo
Pure rice sake which is made only from the rice(the rice-polishing rate is 60%), and rice malt. 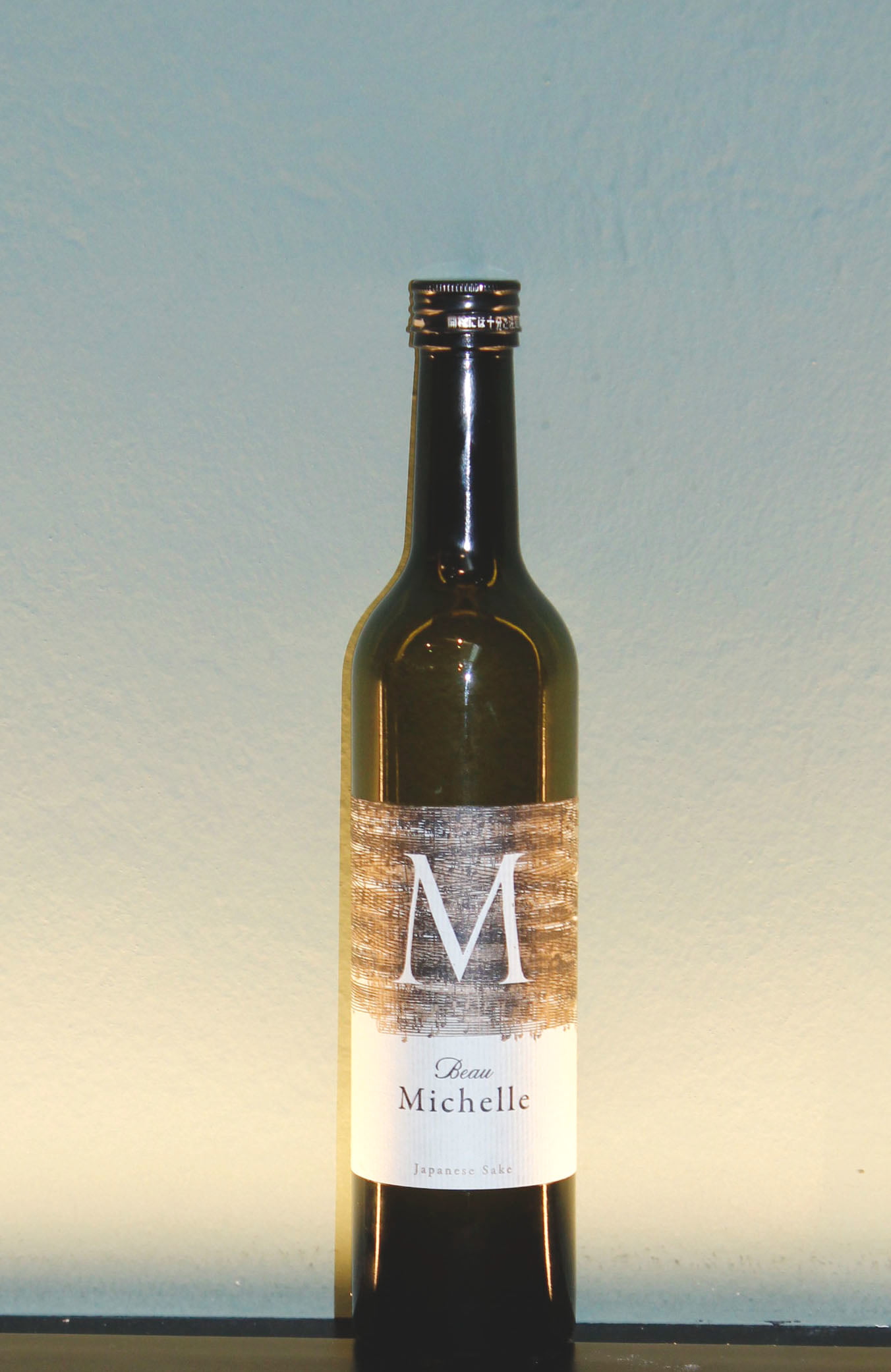 Tomono Sake Brewery is located in Saku City in the east of Nagano, which overlooks Mt. Yastugatake and Asama, and is known for its extremely cold weather. Beau Michelle, which has a stylish packaging design like wine, has a unique process where the brewers listen to the Beatles’ masterpiece “Michelle” (Michelle; 1965) as a lullaby during the manufacturing process. With a unique story and a familiar wine-like flavor, the sweetness of the sake has surprised and gained the admiration of our European audience. 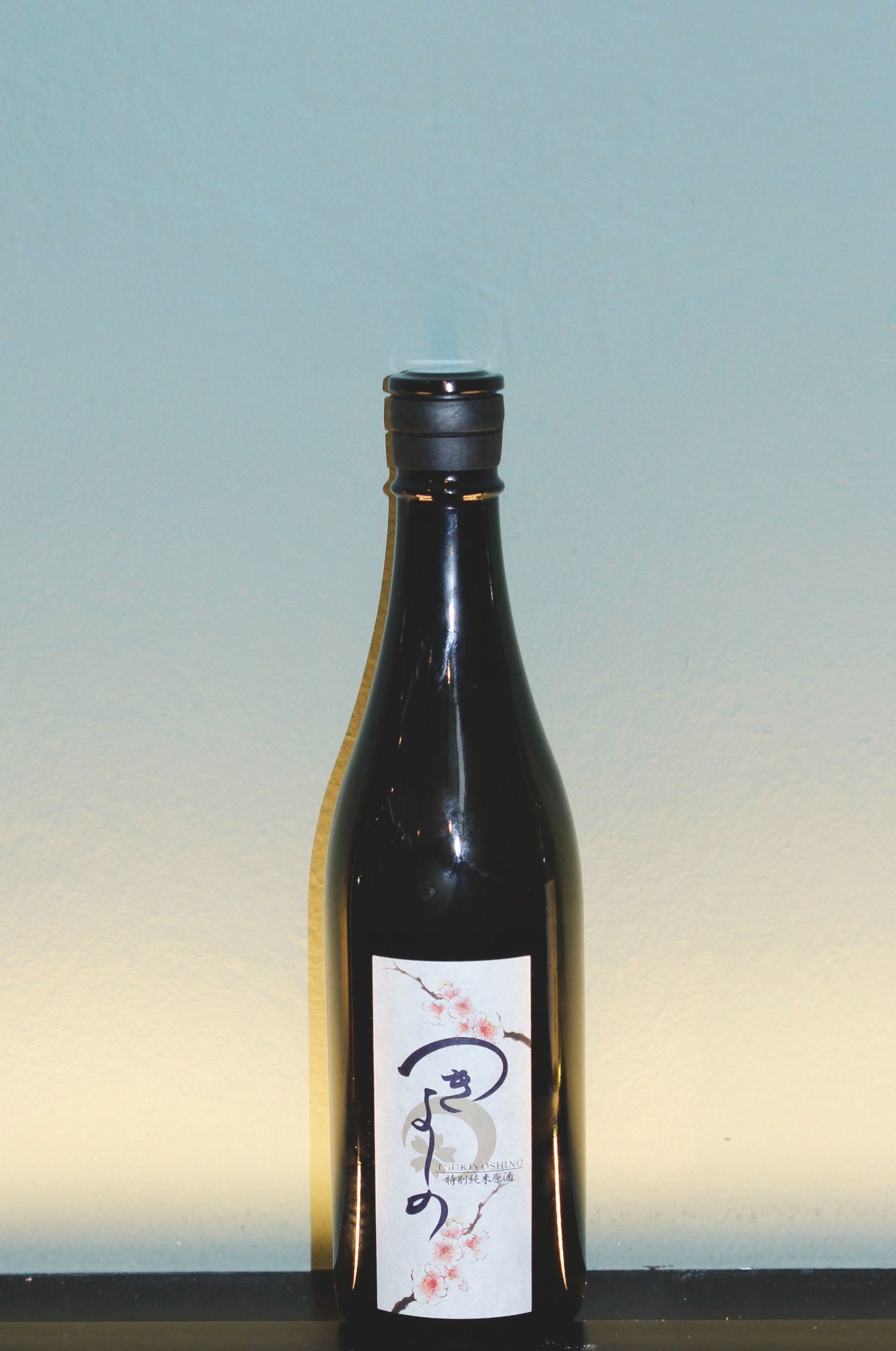 In the world of sake, women have been traditionally prohibited. However, these old conventions are changing in recent years, and women are making remarkable achievements in sake brewing in Nagano. Tsukiyoshino, made in Shiodadaira Plain in the east of Nagano is a sake created by a female chief sake brewer. In contrast to its delicate label design, Tsukiyoshino has a impactful flavor; many that attended the tasting felt that the delicate balance of spiciness and sweetness would form a perfect harmony with sashimi or fish based cuisine. 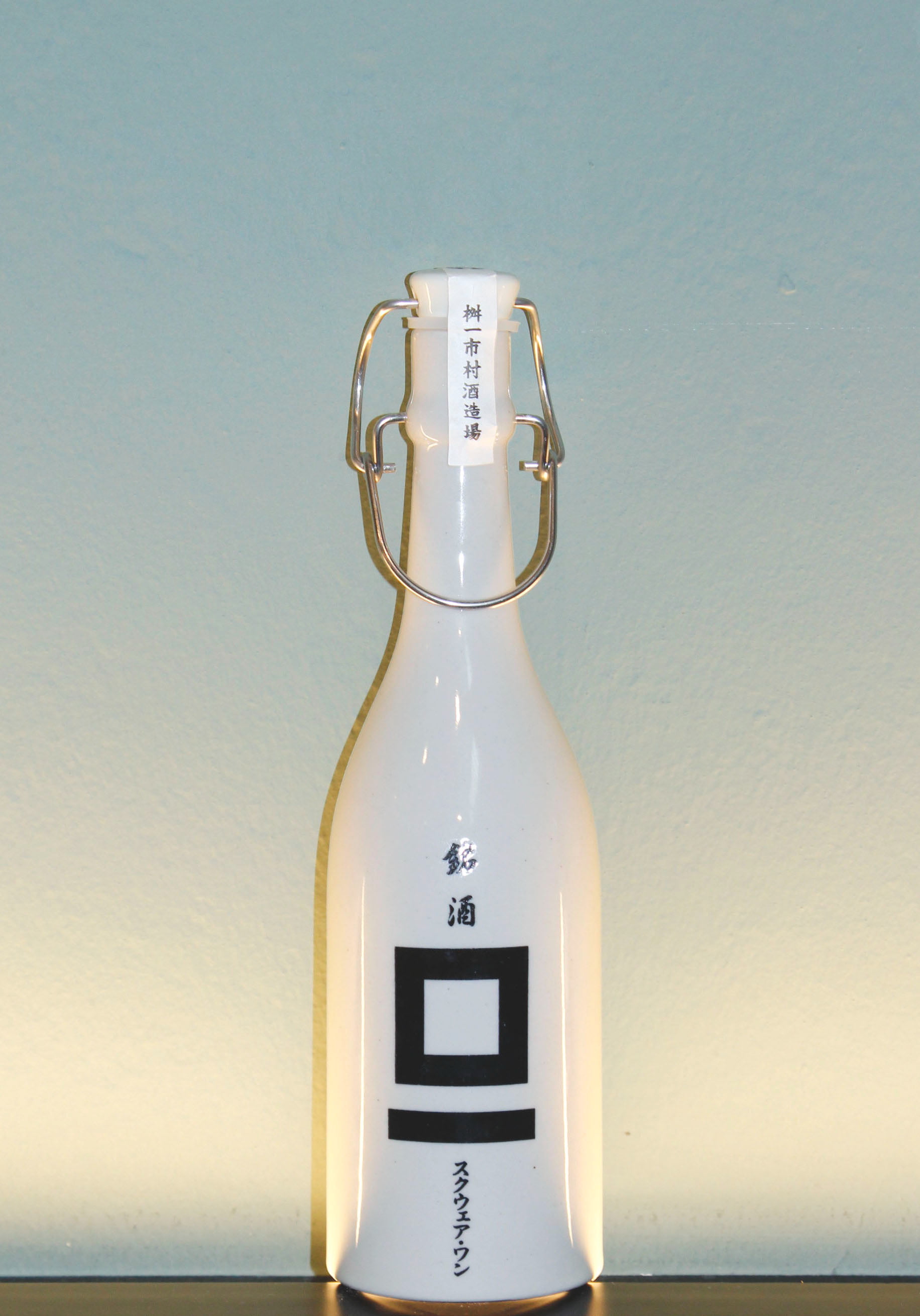 Established in 1755 in Obuse Town, Masuichi Ichimura Sake Brewery is located in northeast Nagano. Surrounded by mountains and rivers on all sides the soil is well-drained and the area is known to be the orchard of Nagano; also known for the creative activities of Hokusai Katsushika in his later years, a unique culture has been cultivated in this area. With a modern and simple packaging that is not something frequently expected from sake bottles, the unique design symbolizes”Masu” meaning “Square” and “Ichi” meaning “One”. With the idea of not forgetting the origins of earnestly working on sake brewing in Nagano, Square One has a strong and rich taste, but with a refreshing aftertaste. 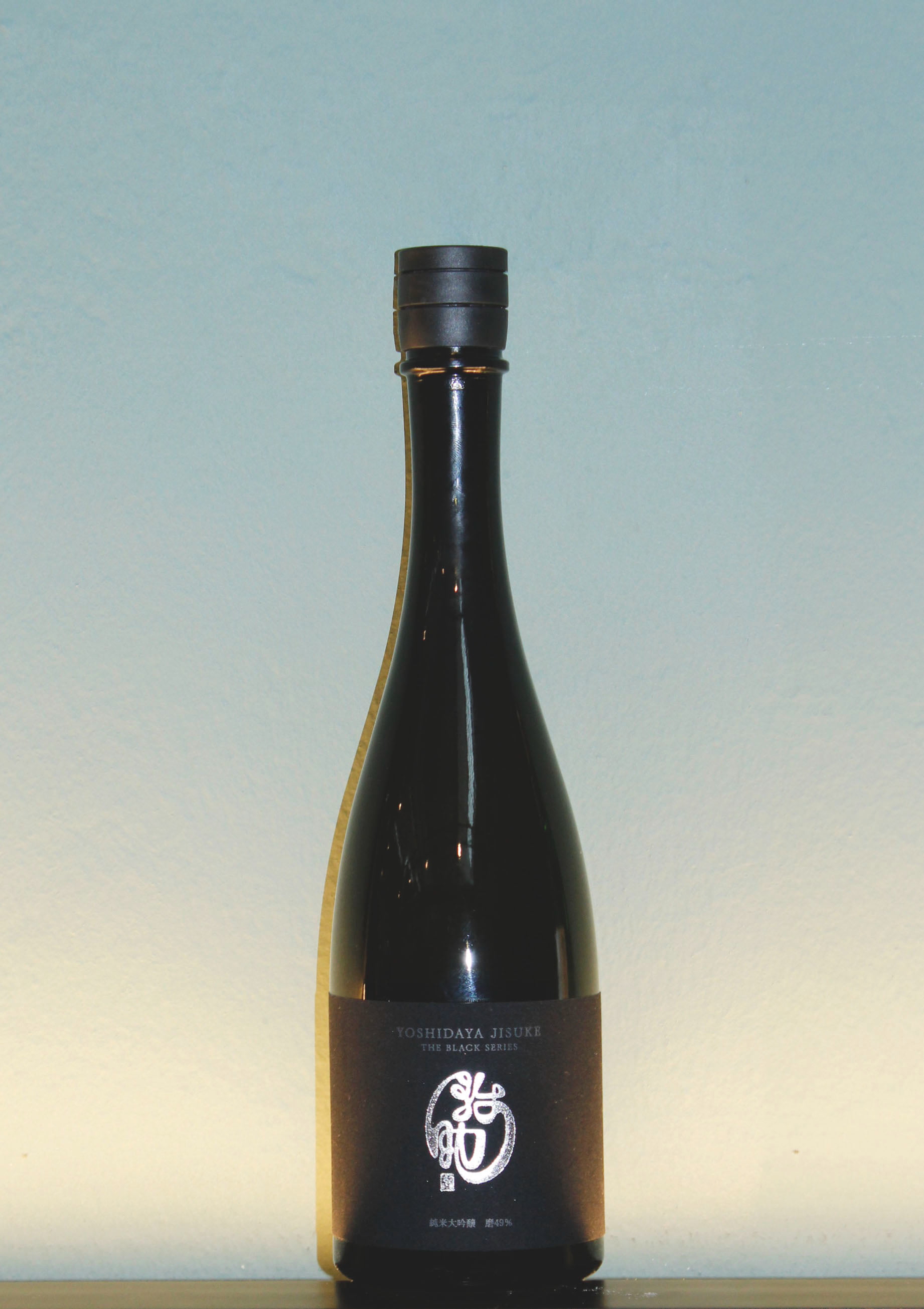 Yoshidaya Jisuke’s impactful black series was created by Chikuma Nishiki Brewery, also located in the water-rich Saku City. The pitch black packaging creates a chic and profound feel, almost like one a bottle of aged whiskey would have. This sake looks like it suits the main character of a hard-boiled novel, but this is a Junmai-Daiginjo that has a surprisingly apple-like refreshing taste with a pleasantly clear aftertaste, leaving a strong impression at the tasting. 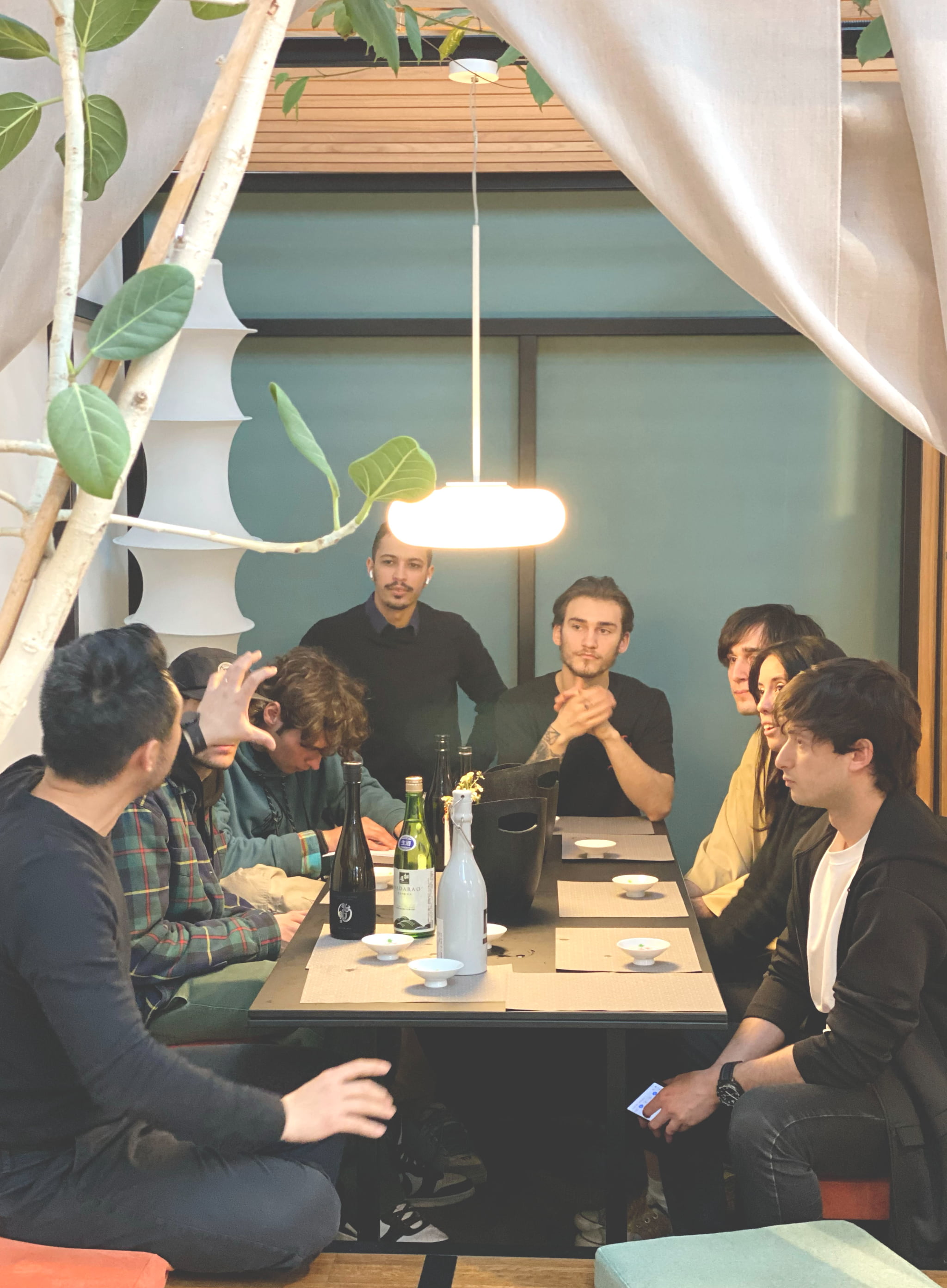 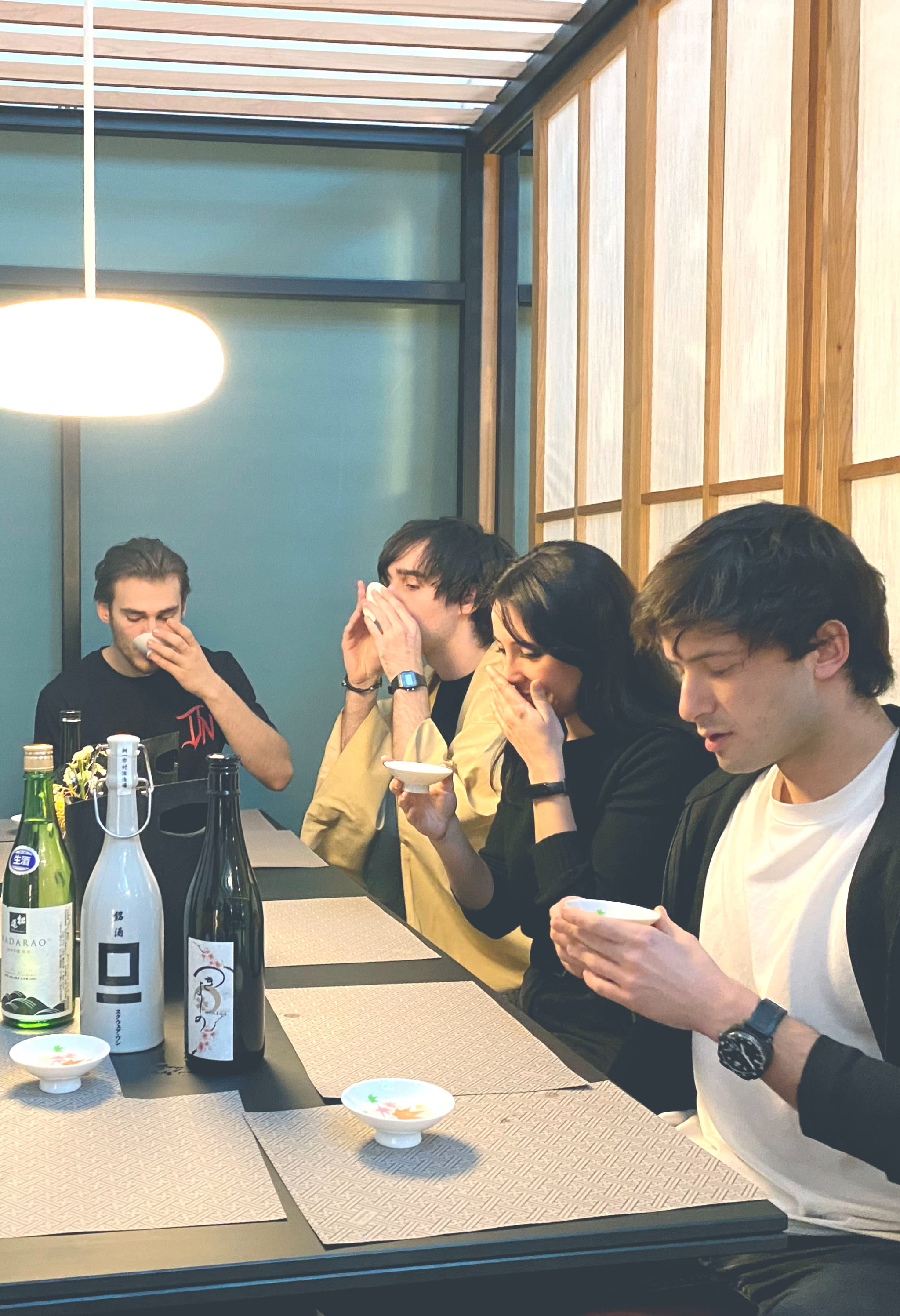